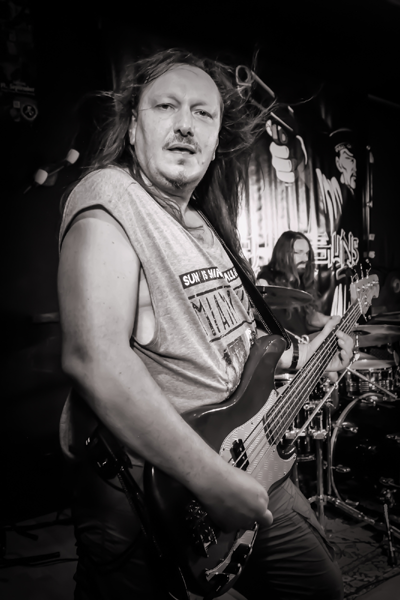 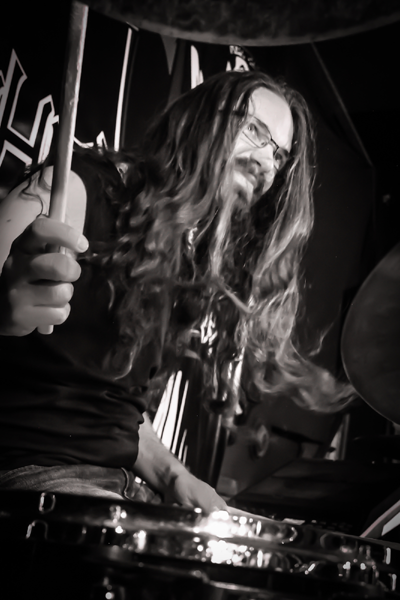 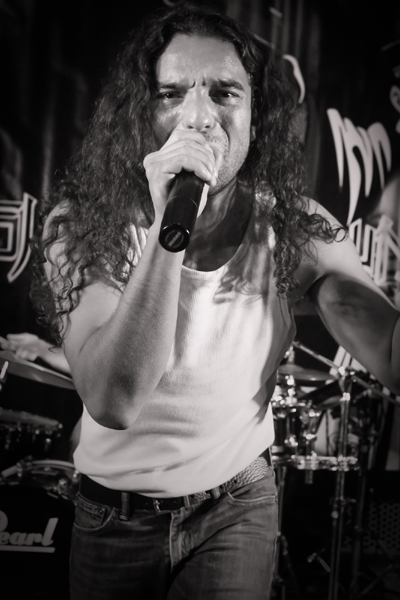 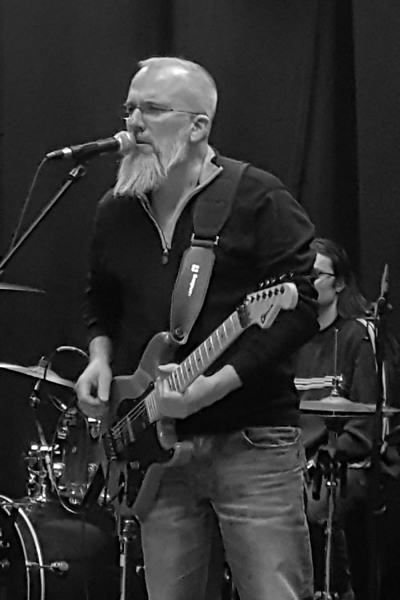 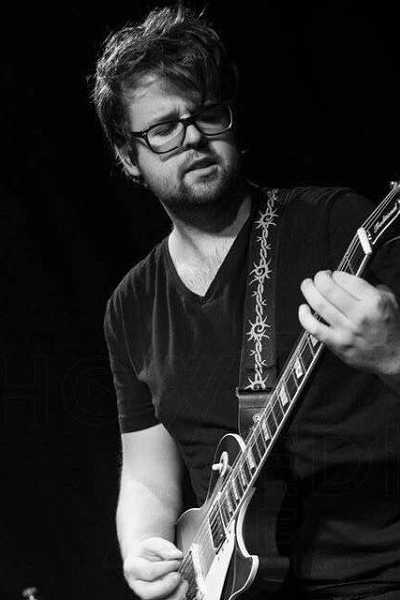 Shanghai Guns are a hard rock/heavy metal band formed in 2011 by Stef, Seb, Marc and Yves. Their first album “Seven Shots”, written by Yves and produced by Marc (Ex Roko) in his Frankfurt studio (LFT Tonstudio), was released in August 2012 on the German label Bellaphon.

The band’s sophomore album “Cabaret” was also recorded in Frankfurt between 2013 and 2015. Having produced both albums, Marc decided to become more active in the project and joined the group as its bassist. The band was ready to roll and “Cabaret” was released in the fall of 2016.

Shanghai Guns play an elegant hard rock, at once powerful and melodious, driven by Stef’s exceptional voice. The band are a tight-knit group of experienced performers, reflected in their full-throttled shows displaying an energetic dynamism audiences relish. The band’s unique sound, technical mastery and strong chemistry have already won over many fans of the genre.

One of the band’s core values is respect for audiences and organisers alike; each stage, big or small, is approached with the same level of energy, seriousness and professionalism.